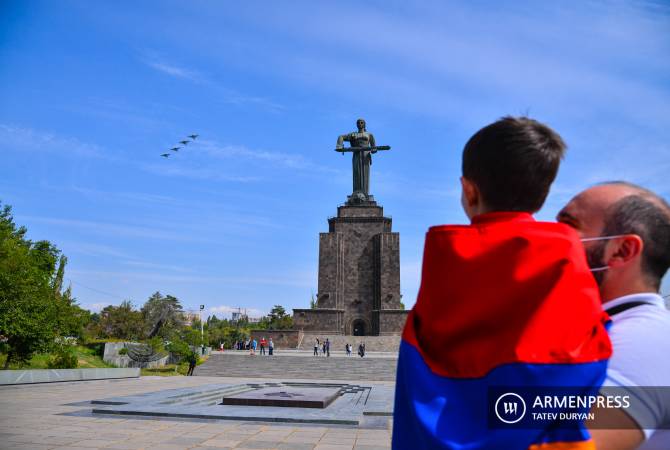 
YEREVAN, SEPTEMBER 31, ARMENPRESS. 30 years ago on this day, Armenians held a nationwide referendum with 99,5% of voters casting their ballots in favor of a democratic and independent Armenia outside the USSR. Two days later, the Supreme Council officially proclaimed Armenia an independent and sovereign republic.

This year on September 21, government officials will visit the Yerablur military cemetery in the morning to pay homage to the fallen troops. Then on midday, an awarding ceremony is scheduled to take place at the Presidential Residence. Members of uniformed services will ceremonially march in the streets.

The main event will take place in the evening at the Republic Square in Yerevan, where a classical concert is expected.