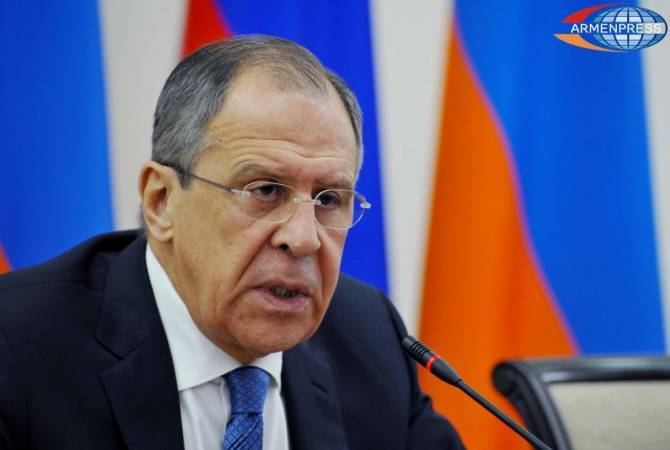 
YEREVAN, SEPTEMBER 10, ARMENPRESS. According to the Minister of Foreign Affairs of the Russian Federation Sergey Lavrov, the statement of the President of Ukraine Volodymyr Zelensky about the danger of starting a war with Russia does not even deserve attention.

՛՛I think that statement is not even worth paying attention to. We are used to those vulgar statements, which are full of anti-Russian sentiment’’, ARMENPRESS reports, citing Ria Novosti, Lavrov said.

The Russian Minister expressed regret that Zelensky, who came to power under completely different slogans and received support also in eastern Ukraine, now declares that anyone who lives in Ukraine but considers himself a Russian, should go to Russia.