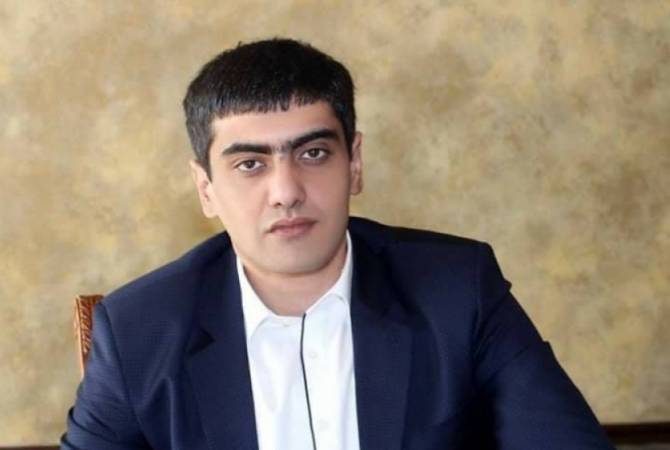 
YEREVAN, SEPTEMBER 10, ARMENPRESS. The Mayor of Goris Arush Arushanyan will remain in pre-trial detention as the Syunik Province’s Court of General Jurisdiction rejected his motion on being freed on bail, his lawyer Erik Aleksanyan said.

Arushanyan is accused of vote buying ahead of the June 20 parliamentary election in favor of the Hayastan alliance.