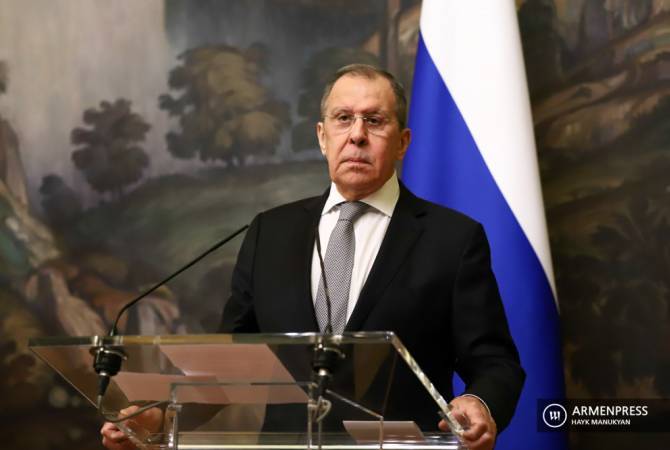 He stated that there was a talk in the November 9 trilateral statement about those POWs who were in captivity that time.

“At this moment Azerbaijanis hold a large group of Armenian servicemen who have appeared there in late November after when the statement came into force and an agreement was reached to stop any hostile action. The Russian President in contacts with the Azerbaijani leadership, President Aliyev, as well as we in other levels are sending this signal to the Azerbaijani partners, call on to release them without preconditions because it would be an important humanitarian step and action for building trust, which is so needed”, the Russian FM said.

He added that they will continue to act from these positions, but stated that the final decision doesn’t depend on them.

In his turn Armenian FM Ararat Mirzoyan stated that Armenia has fulfilled its commitment long ago as it has returned all Azerbaijani POWs with “all for all” principle. “We believe that Azerbaijan must return all prisoners of war and other detained persons, not only as a fulfillment of its commitments, but also for creating an atmosphere of mutual trust. In that atmosphere it would already be possible to pass to further discussions and solution of all issues”, Mirzoyan said.

11:29, 05.19.2022
3078 views U.S. recognizes role of population of Nagorno-Karabakh in deciding its future–Ambassador Tracy’s interview to ARMENPRESS