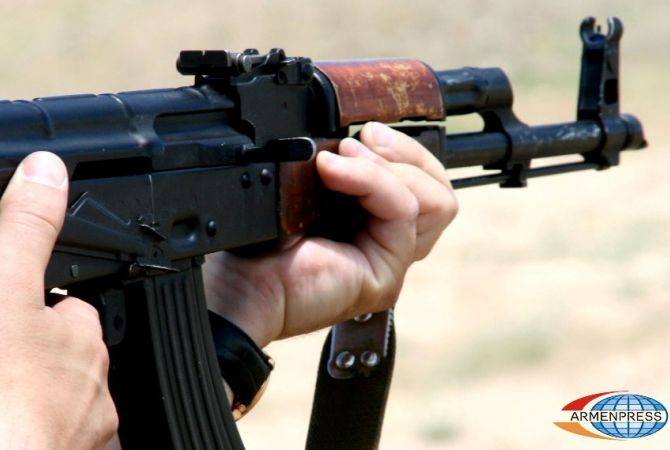 
YEREVAN, AUGUST 25, ARMENPRESS. From the positions located near Shushi, particularly in the direction of Shosh and Mkhitarashen communities, on August 24, during the day, until late at night, the Azerbaijani side actively fired on the Armenian positions and the peaceful Armenian settlements located near them, ARMENPRESS reports Human Rights Defender of Artsakh Gegham Stepanyan informed.

‘’Azerbaijan's behavior once again demonstrates that Azerbaijani positions adjacent to peaceful settlements should be removed from such settlements to a distance that it should not be possible to target civilian settlements directly, as they pose a direct and real threat to the life, health, other vital rights, physical and psychological  immunity of the people of Artsakh.

Due to the illegal actions of the Azerbaijani armed forces, the normal life and activities of the civilian population in the border settlements are disrupted.

I emphasize once again the need to introduce clear mechanisms for investigating incidents, which will allow the initiators of the incidents to be held accountable, preventing their reoccurrence’’, Gegham Stepanyan said.

11:29, 05.19.2022
3070 views U.S. recognizes role of population of Nagorno-Karabakh in deciding its future–Ambassador Tracy’s interview to ARMENPRESS