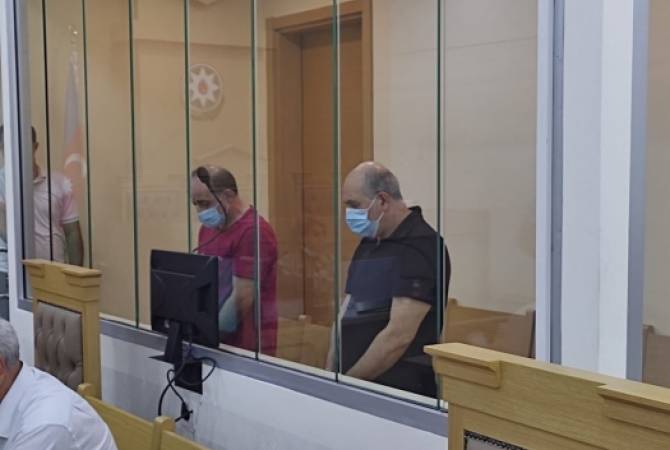 Although the Armenia-Russia-Azerbaijan statement which ended the 2020 war stipulates the return of all PoWs and other captives, Azerbaijan refuses to repatriate the Armenian PoWs and is holding show trials against them.