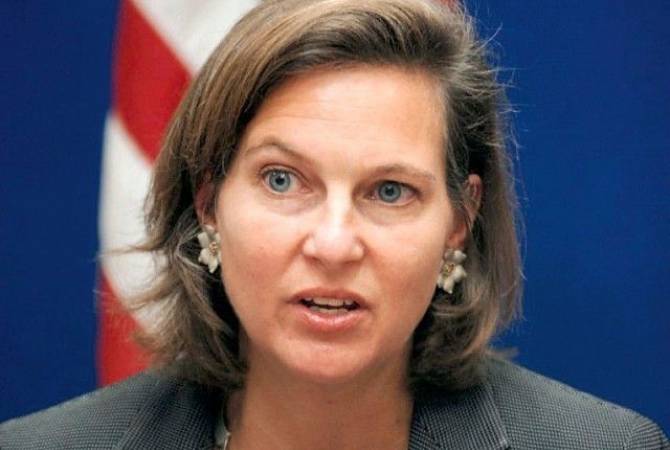 ''We continue to oppose Turkey's purchase of Russian S-400 air-defense systems. We have made it clear that new large-scale arms purchases from Russia will be followed by additional sanctions. Sales of F-35 fighter jets to Ankara by Washington and their joint production will remain suspended'', Nuland said.

Victoria Nuland announced that she and many members of the US administration did not understand why the NATO ally wanted to acquire Russian systems, jeopardizing everything, including the joint production of the new generation F-35 fighter jets.