Investments worth over 4 billion drams expected in Armenia’s Gyumri 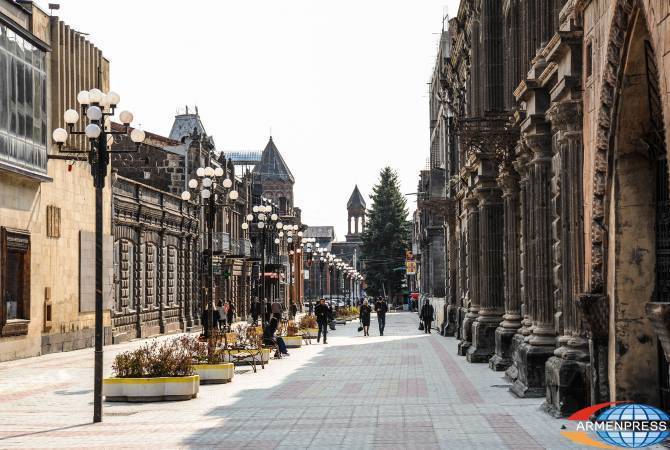 The project is funded by the Armenian government and the World Bank and is implemented by the ministry’s Territorial Development Fund.

“The works aimed at improving Gyumri and strengthening that cultural city’s tourism potential continue. Works in unprecedented scale are expected”, he said.

The works include renovation of streets, parks and other areas in the city.

The total cost of all the works will be about 4 billion 300 million drams according to preliminary calculations.