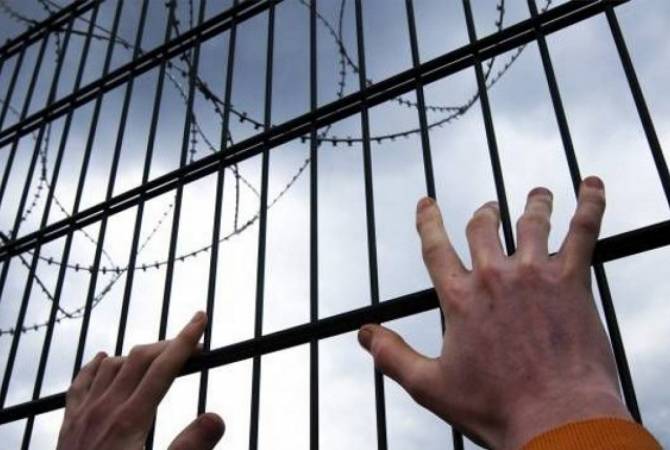 
YEREVAN, JUNE 24, ARMENPRESS. The problem of political prisoners in Azerbaijan, as identified and described in a January 2020 resolution of the Assembly, “has been neither duly recognised nor adequately addressed by the authorities, let alone resolved”, according to a follow-up report, PACE reports.

The follow-up report, prepared by Thorhildur Sunna Ævarsdóttir (Iceland, SOC) and endorsed by the Assembly’s Legal Affairs Committee at a meeting yesterday, said most provisions of the resolution “have not been implemented” by the authorities.

In a separate statement, the Legal Affairs Committee endorsed the report and expressed “particular disappointment” at the failure of the Azerbaijani delegation to the Assembly to cooperate with the rapporteur in the exercise of her mandate, as well as the continuing failure of the Azerbaijani authorities to implement fully the relevant, binding judgments of the European Court of Human Rights.