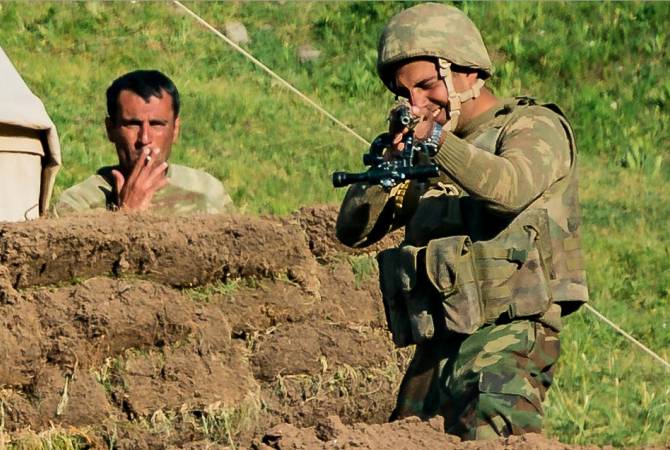 
YEREVAN, JUNE 24, ARMENPRESS. Reporters Without Borders has made a statement on Twitter, informing that a team of Spanish journalists were threatened with death by Azerbaijani forces while reporting on their position, close to the border with Azerbaijan in Armenia’s Gegharkunik province.

The international organization condemned “this unacceptable act towards journalists”.