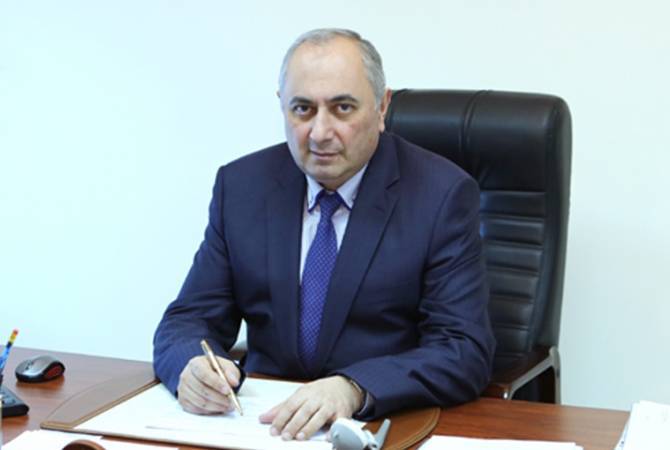 
YEREVAN, JUNE 23, ARMENPRESS. Charges were pressed against member of ''Armenia Alliance, head of Izmirlian Medical Center Armen Charchyan for exerting pressure on his employees during the pre-election campaign.

As ARMENPRESS was informed from the press service of the Investigative Committee, on the same day the investigator of the case filed a motion to the court for choosing detention as a precautionary measure for Armen Charchyan. The motion was saitisfied on June 23.

In the recording that has gone viral, the person naming himself Armen Charchyan urges and demands his employees to participate in the elections. ‘’I can say that I am the 20th number of Armenia Alliance, which is a very good ranking and can give great opportunities…. Being member of the Armenia Alliance, I have the technical opportunity to check the lists and see who has gone to the elections, and who has not’’, he said, threatening with "much harsher treatment" and "severely inadequate response" in case of not fulfilling his demand.