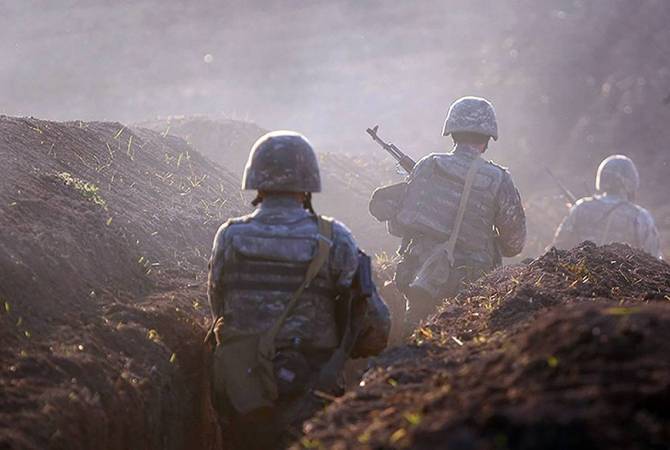 
ROME, JUNE 23, ARMENPRESS. Members of Parliament of Italy from Lega party Massimiliano Capitanio and Giulio Centemero have made a statement, calling for the release of the Armenian prisoners of war, held in Azerbaijan, without preconditions.

ARMENPRESS reports, ANSA published the statement of the Italian MPs, presented below,

“Azerbaijan continues holding numerous Armenian prisoners of war as hostages for using them in political negotiations with the support of Turkey. We have been informed that recently a concerning video showing the conversation of the Turkish and Azerbaijani Presidents has appeared on the internet, which confirms the fact that Armenian captives are being held in Azerbaijan illegally and are being used for the exchange of maps of mined territories or for other concessions. Clarity and urgent, tough position from all international colleagues is necessary on this issue in order to stop the speculations on human lives.

We expect our government to make its voice heard as soon as possible, expressing its position against those who continue violating all provisions of the international humanitarian law.

Therefore, we urge that all POWs and detained civilians are immediately released and repatriated without preconditions”.