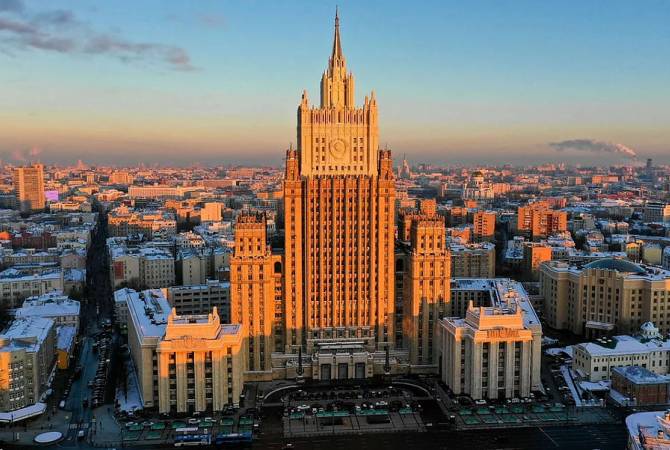 During the meeting the officials discussed the situation on the settlement of the Nagorno Karabakh conflict, including in the context of the work of the OSCE Minsk Group Co-Chairs.

Andrei Rudenko and Pierre Levy also touched upon other relevant topics relating to the CIS region.