Armenia’s territorial integrity has to be respected – Greek foreign ministry 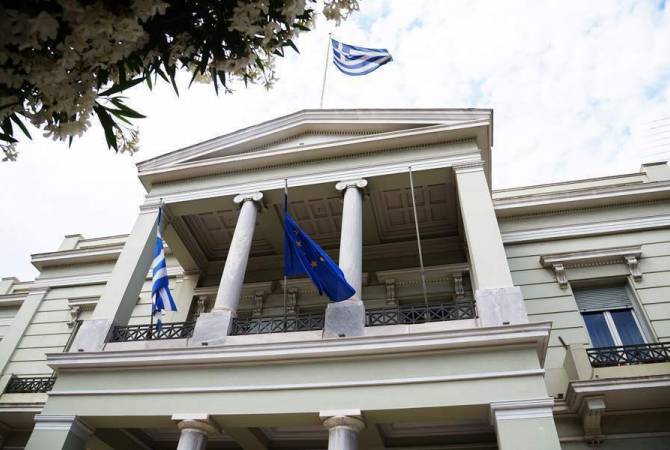 
YEREVAN, MAY 20, ARMENPRESS. The foreign ministry of Greece has expressed concerns over the recent illegal incursion of the Azerbaijani armed forces into Armenia’s territory.

“Tensions along Armenia's border are of particular concern. Armenia’s territorial integrity has to be respected. It is essential to avoid any unilateral actions that could undermine regional peace and stability”, the Greek foreign ministry said on Twitter.