Extraordinary session kicks off at the Armenian parliament 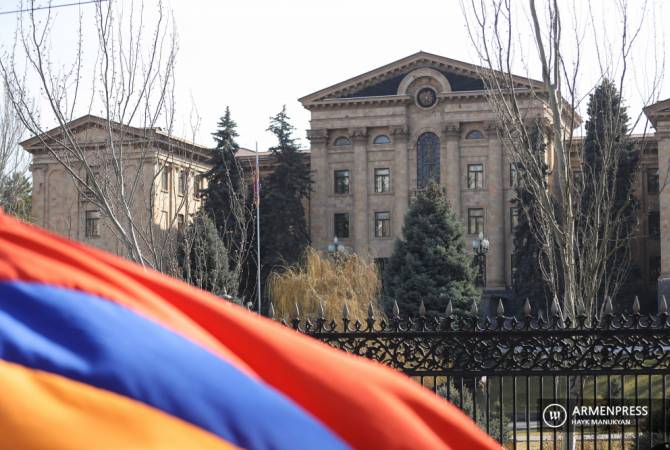 
YEREVAN, MAY 14, ARMENPRESS. The extraordinary session of the National Assembly of Armenia has kicked off.

ARMENPRESS reports the session has been initiated by ''Propserous Armenia'' Party aimed at addressing the crisis situation in Syunik, Gegharkunik and Vayots Dzor Provinces.