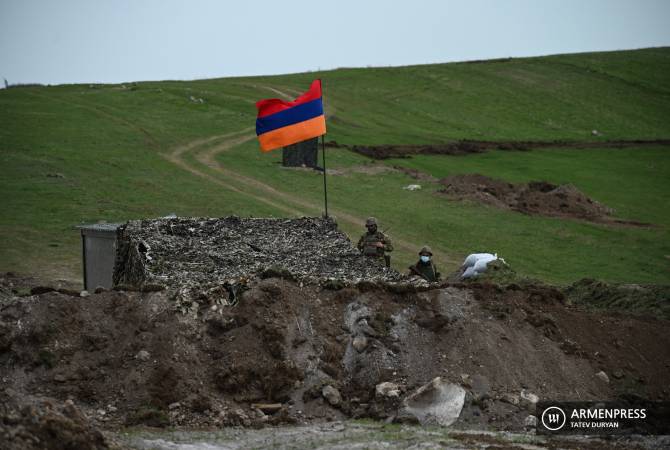 “The CSTO closely follows the developments in the border regions of Syunik province, and if necessary, actions will be taken in accordance with the Collective Security Treaty and the CSTO Charter”, the statement says.