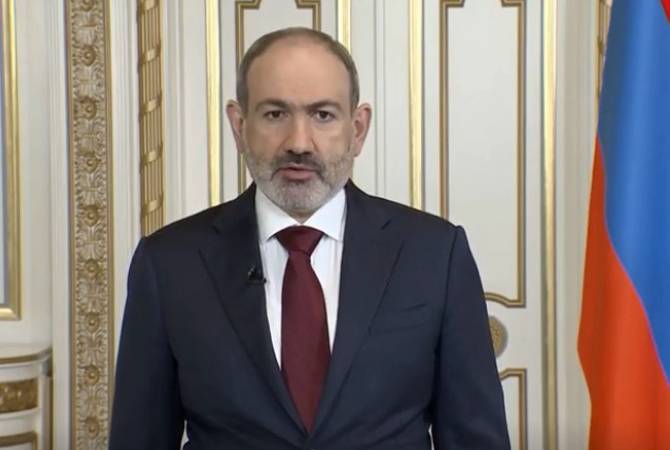 In an address delivered today, the PM recalled that on March 18, based on the results of the discussions with the President of the Republic, the heads of parliamentary factions, he has announced the decision on holding early parliamentary elections on June 20.

“In order to implement the decision on holding snap parliamentary elections on June 20, today I resign from the position of the Prime Minister of Armenia”, Pashinyan said.