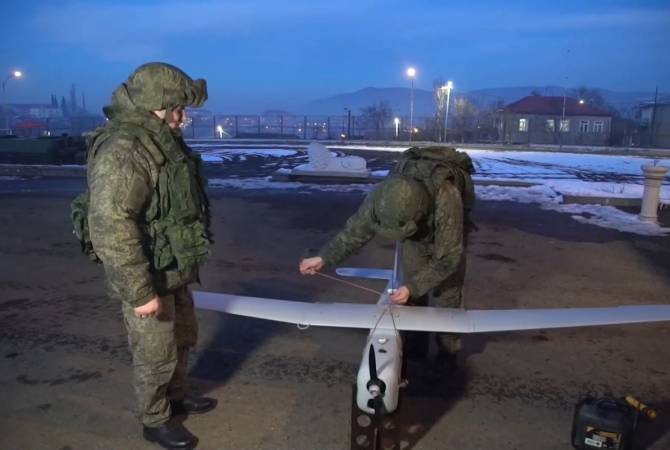 
YEREVAN, JANUARY 27, ARMENPRESS. The Russian Ministry of Defense has announced that Russian troops are training ahead of deployment to the “Russian-Turkish Joint Center” which monitors the Nagorno Karabakh ceasefire.

The Russian troops are now undergoing training for the “joint implementation of ceasefire monitoring objectives and are preparing to depart to the territory of the Republic of Azerbaijan,” it said.

“During the training the servicemen are studying the joint center’s structure, purpose, missions and functions, the order of organizing the work, as well as the culture, traditions and peculiarities of the country where the mission will be carried out. The personnel of the joint center will carry out monitoring of the situation and supervision of the adherence to the ceasefire with the use of unmanned aerial vehicles,” the Russian Defense Ministry said.