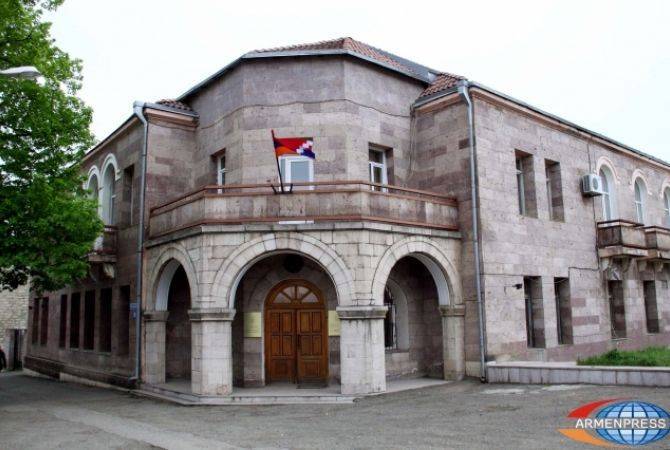 
YEREVAN, JANUARY 13, ARMENPRESS. The Foreign Ministry of Artsakh issued a statement over the violations of the ceasefire regime by Azerbaijan, as a result of which an Armenian serviceman was injured.

As ARMENPRESS was informed from the press service of the MFA Artsakh, the statement runs as follows,

‘’On January 13, the Azerbaijani armed forces grossly violated the ceasefire regime in the central direction of the contact line. As a result of the incident, a soldier of the Defense Army of the Republic of Artsakh received a gunshot wound.

The Ministry of Foreign Affairs of the Republic of Artsakh strongly condemns the provocative steps of the Azerbaijani side and qualifies them as an action aimed at destabilizing the situation in the Azerbaijani-Karabakh conflict zone and disrupting the peacekeeping efforts.

This kind of dangerous behavior is unacceptable and is a gross violation of the trilateral statement of the leaders of Armenia, Russia and Azerbaijan of November 9, 2020 on a complete cease-fire and cessation of all military operations in the Azerbaijani-Karabakh conflict zone. We call on Azerbaijan to strictly follow the commitments taken under the trilateral statement and refrain from provocative actions that could undermine the current truce''.