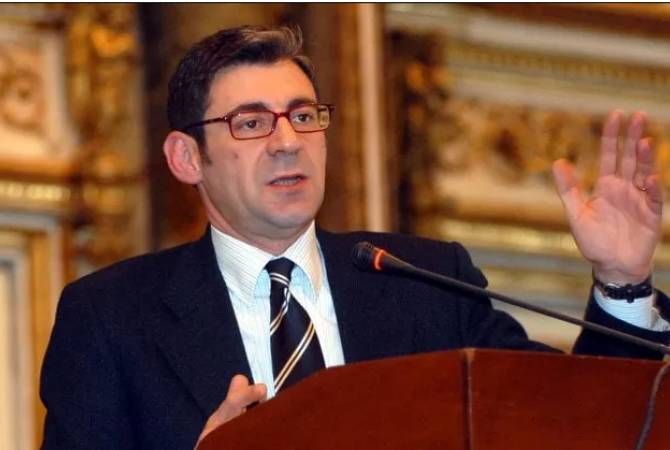 
YEREVAN, JANUARY 12, ARMENPRESS. A Milan court has sentenced former member of the Parliamentary Assembly of the Council of Europe (PACE) Luca Volontè, representing Italy, to 4 years in prison for taking bribes from Azerbaijan, La Repubblica reports.

The Milan Police and Prosecution have launched a criminal case against Luca Volontè in February 2016 for taking 2,4 million Euro bribe from Azerbaijan during 2012-2013. Instead, Baku was using him at the Italian parliament and the PACE for its benefit. The money has been transferred to him by the head of the Azerbaijani delegation to PACE, but the coordination works have been carried out by a Brussels-based Azerbaijani lobbying company.

The criminal case launched against Volontè consisted of two chapters-bribery and money laundering.