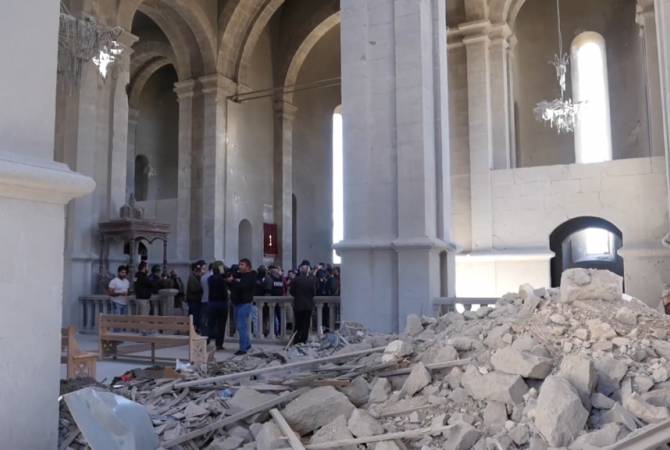 
YEREVAN, DECEMBER 8, ARMENPRESS. Human Rights Defenders of Armenia and Artsakh have released a new joint report on "Organized hate speech and animosity towards ethnic Armenians in Azerbaijan as root causes of ethnically-based torture and inhuman treatment by Azerbaijani Armed Forces”, the Office of the Ombudsman of Armenia told Armenpress.

“Hatred towards Armenians is in a closed chain: it is generated by the Azerbaijani authorities, including the high-ranking officials; largely promoted by cultural, sports and other public figures and earn public praise, very often with clear targets towards children.

Azerbaijani soldiers are well aware that torturing Armenians will not only make them unpunished, but they will be praised by the authorities and the public.

Here are some parts from the report. It will be sent to international bodies. The link is below!

We express our appreciation to Anzhela Elibegova and Samvel Martirosyan for their cooperation.