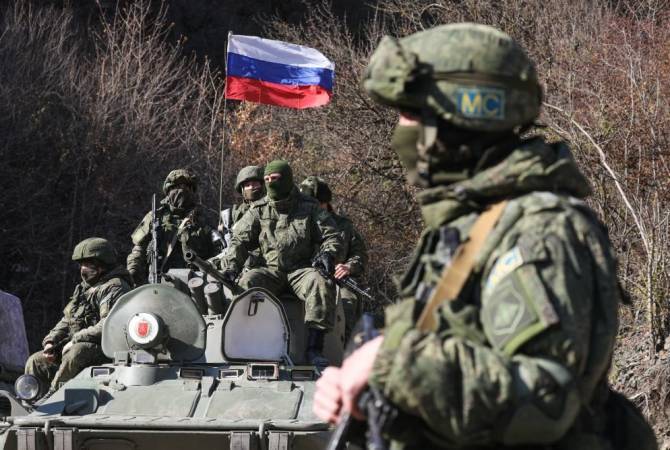 
YEREVAN, DECEMBER 4, ARMENPRESS. Two Armenian civilians who were held captive by Azerbaijan were returned at the mediation of the Russian peacekeepers in Nagorno Karabakh.

The Russian peacekeeping contingent said in a statement on social media that their commander Lt. General Rustam Muradov personally negotiated their return.

The two civilians – Hambardzumyan Ademnik and Khachaturyan Ramid - are residents of the village of Khramort of Askeran. They were reported missing on November 30.

“At the request of the Russian side the representatives of Azerbaijan had informed that the abovementioned persons were detained in territory controlled by the Azerbaijani armed forces and were transported to Baku. The commander of the Russian contingent held negotiations with the Azerbaijani side and it was possible to achieve the release of these citizens. Today, Hambardzumyan Ademnik and Khachaturyan Ramid were transported to Yerevan and handed over to the border guard service of Armenia,” the Russian peacekeeping mission said.