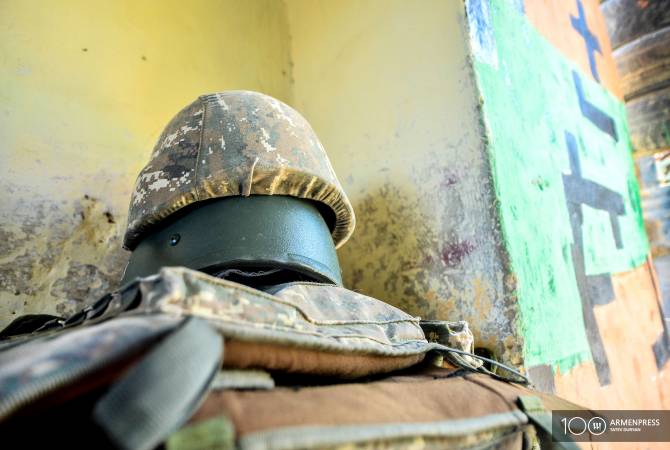 
YEREVAN, DECEMBER 2, ARMENPRESS.  Two servicemen of the Defense Army of Artsakh died as a result of an explosion of munitions that were being “evacuated” at a military base in the eastern direction on December 1, the Artsakh Defense Army said.

The two victims are Zhirayr Matevosyan and Gegham Hovhannisyan. Both soldiers were 19 years old.

The Artsakh military did not elaborate further on the incident but added that an investigation is underway to determine the circumstances. It also conveyed condolences to the families of the servicemen.