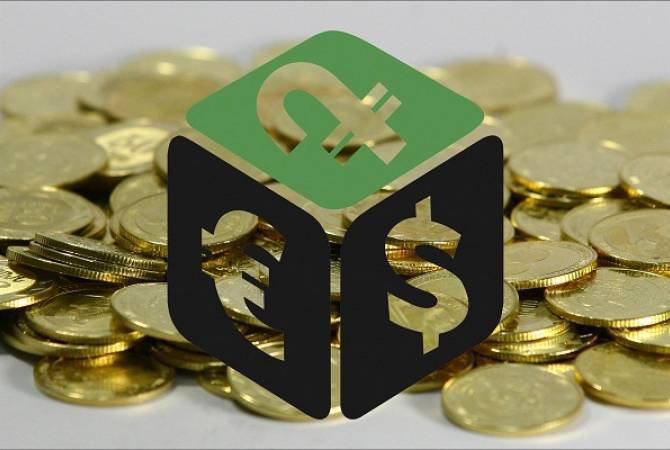 According to the report, a low deflation climate was maintained in Armenia during the 1 year preceding Q4 2020 associated with supply and demand factors. Namely, in Q4 2019 and Q1 2020 the government implemented suppressive fiscal policy, while “mostly deflation effects were conveyed from the outside world.”

Significant deflation factors appeared in Q2 and Q3 of 2020, mostly due to the COVID-19 pandemic, the response actions and the developed behavioral changes.

Despite significant encouraging fiscal policy, the situation led to a significant drop of economic activity and gross demand mostly due to decrease of private consumption and delay of investments amid uncertainties over economic prospects.