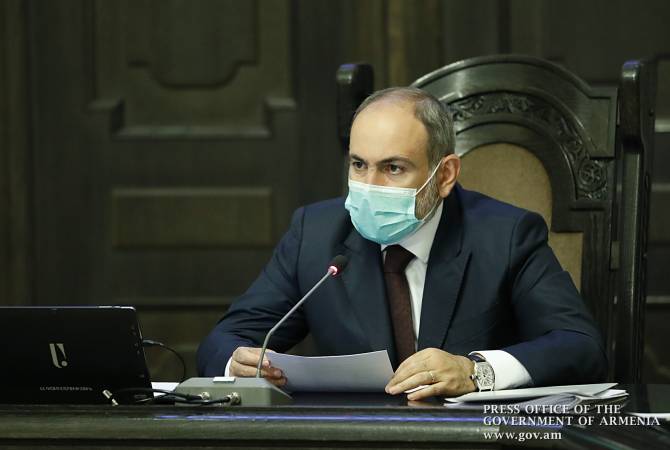 
YEREVAN, NOVEMBER 26, ARMENPRESS. Prime Minister Nikol Pashinyan says that the implementation of the post-war roadmap he unveiled on November 18 and ensuring foreign and domestic security and stability is an “absolute priority and necessity”.

“We must live through these difficult times and we must overcome the time and its difficulties,” Pashinyan said at a Cabinet meeting. “I’d like to repeat, as Prime Minister of Armenia I take entire responsibility for the existing situation. But I realize that I am responsible not only for what has happened until now, but also for further developments.”

“The government has already adopted two rather major action plans supporting our compatriots in Artsakh. The adoption of such actions will continue for as long as necessary,” he said, adding that the government will also start restoring the settlements that were damaged during the war in the provinces of Syunik and Gegharkunik.