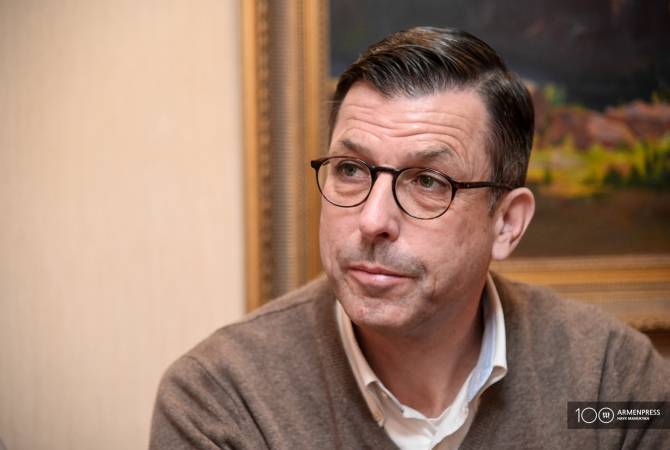 The MEP held a video call with Armenian lawmaker Viktor Yengibaryan to discuss the situation in Nagorno Karabakh and Armenia. Berg said he discussed several issues concerning the Artsakh war.

“I will address these issues in the European Parliament, especially the involvement of Syrian mercenaries by Azerbaijan in the war. We talked about the use of the internationally banned cluster munitions, for which there are multiple evidences, and the need for the international community to launch an investigation into this. We also agreed that all war crimes must be scrutinized, especially the ill-treatment against Armenian prisoners of war,” Berg said.