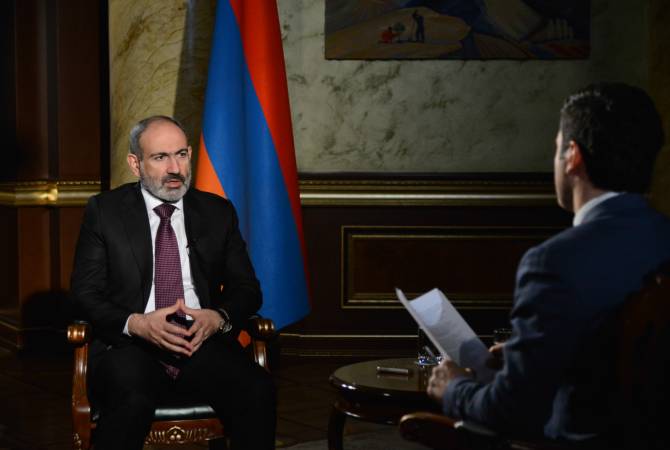 “True, five years may be enough to create guarantees of security and stability in the region. But the Karabakh conflict is a prolonged one, so I do not believe that the presence of Russian peacekeepers will be confined to one five-year period. The five-year period is the beginning of the process, there is a possibility of automatic extension. I think that at this stage the most important issue is to ensure stability in Nagorno Karabakh and the region, as well as the security of the NK citizens. I believe and hope that the Russian peacekeepers will act successfully and will really be able to fulfill that mission”, Pashinyan told TASS in an interview.