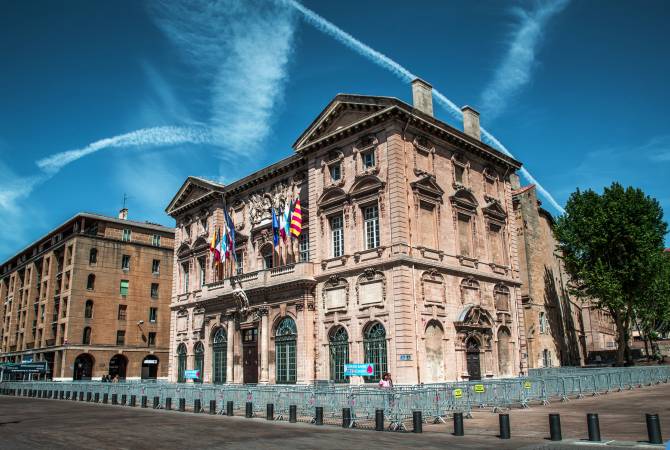 
YEREVAN, NOVEMBER 21, ARMENPRESS. The Marseille City Council has adopted a resolution on the recognition of Artsakh (Nagorno Karabakh), calling on the French authorities to recognize the independence of the Republic of Artsakh, the Armenian Embassy in France reports.

“Meanwhile the whole world is facing an unprecedented healthcare, economic and social crisis, since September 27 we have been witnessing the attack of the Azerbaijani forces, who enjoy the support of the Turkish armed forces and Syrian mercenaries, against Nagorno Karabakh and its Armenian population, which ended by a ceasefire agreement signed on November 9, which is not acceptable by most of the Armenian people. This land located in the eastern part of historical Armenia has always been populated by the Armenian people”, states the resolution.

The members of the City Council have stated that it’s the moral duty of France to unconditionally condemn this military aggression and called on France to recognize Artsakh. “This recognition is called to be the guarantee of the security of its population and the regional stability and will become a part of a final comprehensive agreement on peace, and our country will be one of the guarantors of it”, the resolution said.