Council of Paris calls on Government to recognize Republic of Artsakh 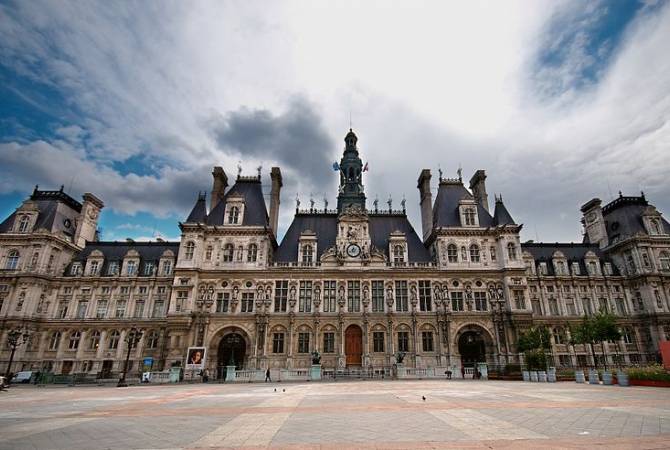 
YEREVAN, NOVEMBER 18, ARMENPRESS. The Council of Paris has adopted a resolution, calling on the French Minister of Europe and Foreign Affairs to urge France to recognize the Republic of Artsakh, ARMENPRESS was informed from the Facebook page of the Foreign Ministry of Armenia.

The resolution cities numerous factors for this initiative, including the military aggression of Azerbaijan against Artsakh sponsored by Turkey and involvement of jihadist militants from Syria, the humanitarian situation in Artsakh resulted by the air strikes of Azerbaijani armed forces as a result of which 80% of the infrastructures of Stepanakert have been destroyed.

The resolution also notes that France, which is an OSCE Minsk Group Co-chair, did not participate in the signing of the ceasefire on November 9 under the mediation of Russia, where the victory of power predominated over the victory of a dialogue.