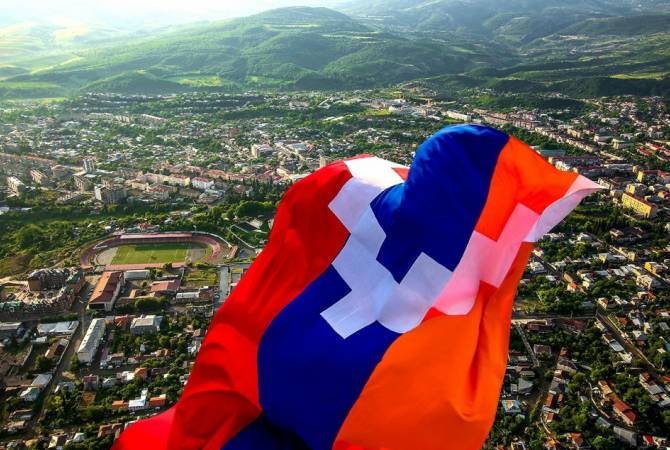 Cesenatoday writes that in the modern world military developments once again show that Turkey’s occupational policy in the Mediterranean Sea and Caucasus is a reality, the epicenter of which today is the Armenian population.