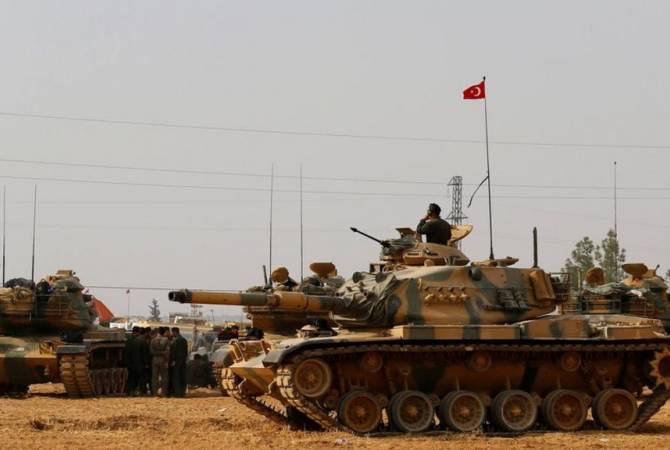 
YEREVAN, NOVEMBER 11, ARMENPRESS. Four Dutch political parties – the People's Party for Freedom and Democracy, Democrats 66, Christian Democratic Appeal and the Christian Union, want the European Union to enforce an arms embargo against Turkey, as a punitive measure on Ankara for its involvement in different conflicts in the region, including in the Nagorno Karabakh conflict, NOS reports.

Today the sides submitted a motion on that during the debate of the budget of the foreign ministry.

“The Ankara government violates the international law, engaging in the armed conflicts in Libya and the Eastern Mediterranean. Turkey is searching for oil there in a place which belongs to Greece”, the article says.

According to the coalition partners, the Cabinet should work on arms embargo within the EU context.

Sjoerd Sjoerdsma from the Democrats 66 said: “If Erdogan foments military conflict instead of promoting stability, we must draw a clear line: no more weapons to Turkey as long as this continues.”

“It is bad that we have to, but we want the EU to impose an arms embargo on our NATO ally. We must protect innocent civilians”, Martijn van Helvert from CDA said.