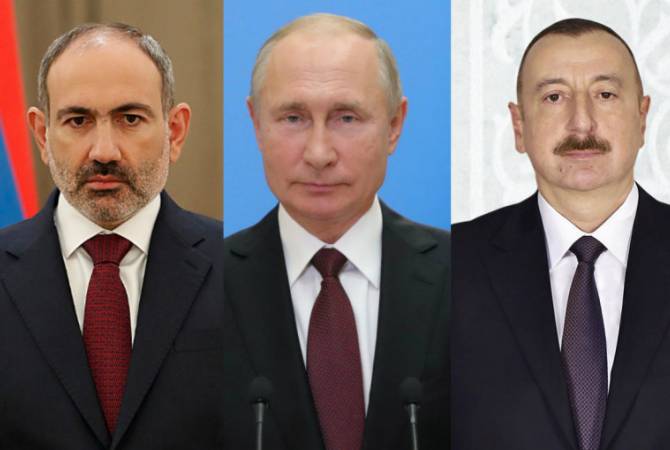 The Parties have agreed that a plan for the construction of a new route along the Lachin corridor shall be determined within the next three years, providing communication between Nagorno-Karabakh and Armenia, with the subsequent redeployment of Russian peacekeeping troops to protect this route.

The Republic of Azerbaijan shall guarantee traffic safety for citizens, vehicles and goods in both directions along the Lachin corridor.

The Parties agree that the construction of new transport communications linking the Nakhichevan Autonomous Republic with the western regions of Azerbaijan shall be provided.”