Aliyev dismisses defense minister at the request of Turkey – WarGonzo 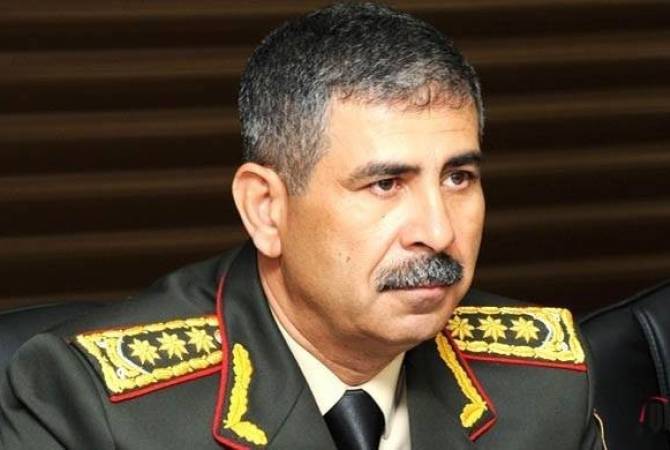 According to WarGonzo, Azerbaijani defense minister is in fact, dismissed from the command of the Azerbaijani armed forces, which is conditioned by his links with Russian generals.

Following the scandal over Chief of the General Staff  of Azerbaijani armed forces Najmeddin Sadikov, the Turkish special services demanded Aliyev to dismiss from command all the generals who have Russian education. According to Wargonzo’s Istanbul sources, Aliyev fulfilled the demand.