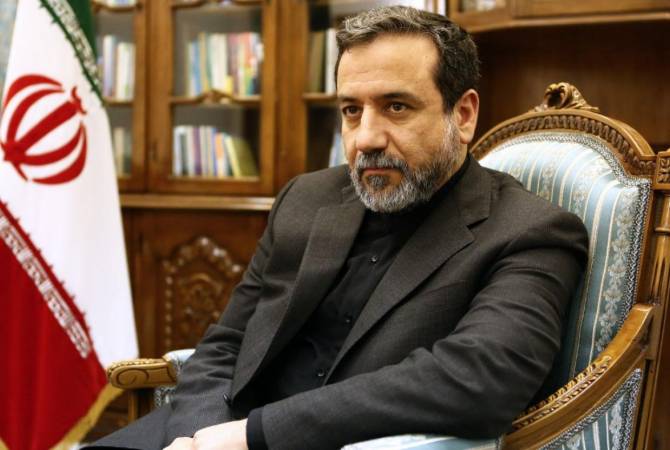 During the meeting the two officials discussed the situation in the Nagorno Karabakh conflict zone.

“Frank and productive discussion with Deputy Foreign Minister Sedat Önal in Ankara. Iran and Turkey are two major players with undeniable role in peace and stability of the region”, the Iranian deputy FM tweeted.

He told RIA Novosti that Tehran’s peace program is based on “the participation of regional countries, including Russia and Turkey”.

Reporting by Hermina Minasyan; Editing and Translating by Aneta Harutyunyan