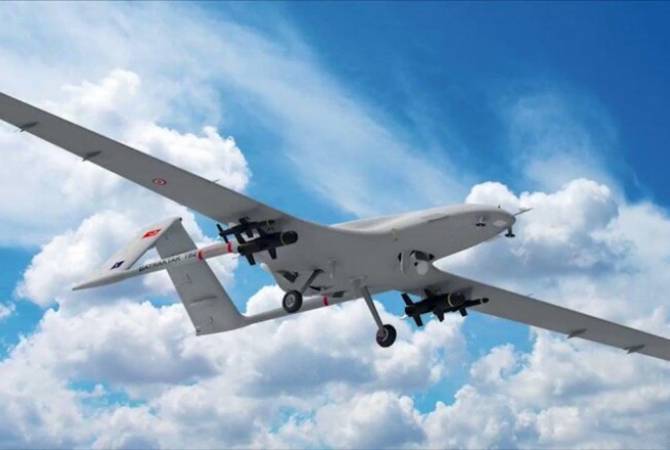 
STEPANAKERT, OCTOBER 29, ARMENPRESS. The Air Defense forces of the Defense Army of Artsakh have shot down another Bayraktar combat drone, the Defense Ministry of Artsakh said in the morning of October 29.

The Defense Army said it maintains control over the tactical situation and confidently continues its mission.

21:29, 09.24.2021
Viewed 2090 times Today, no Armenian lives or practically could live in the territories under the control of Azerbaijan – Pashinyan