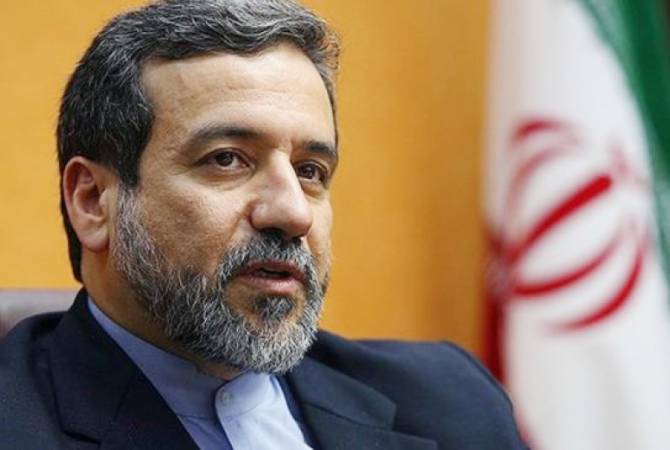 During the visit the Iranian deputy FM is scheduled to hold talks with the Azerbaijani officials.

Abbas Araghchi said there will be visits also to other countries of the region aimed at contributing to the settlement of the conflict.

Araghchi further noted that the framework of the plan has been prepared and will be discussed with Azeri officials during the visit.