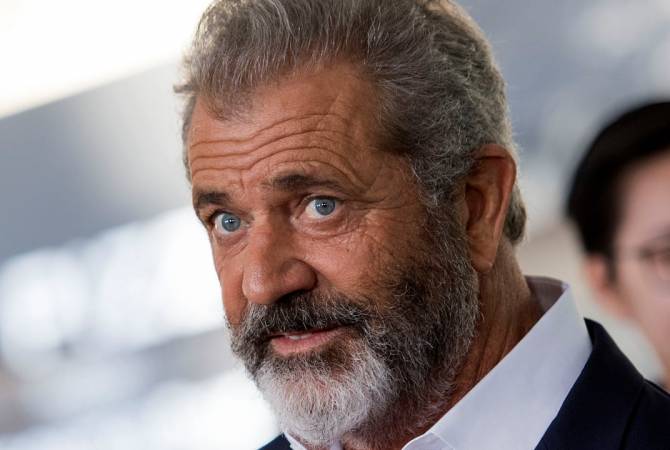 In a video message the actor says he is “very saddened to hear the recent conflict in Artsakh”. “I have many Armenian friends here in the United States of America. They all told me about your pains, loss of life. I have a great deal of respect to the Armenian people, a people of great resilience and of great heart. And the grace to deal with great hardship this history has shown”, Gibson said, adding that he prays for the Armenian people at this difficult time. “I also pray that a peaceful solution can be reached. Stay strong my friends, keep hard and God bless you”, he said.