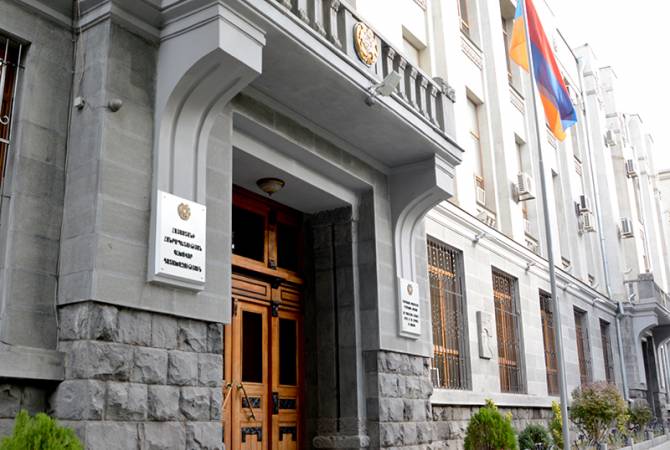 
YEREVAN, OCTOBER 25, ARMENPRESS. Large numbers of Turkish Armed Forces special operations force troops have been deployed to Azerbaijan since the beginning of August 2020 and have been carrying out large-scale combat readiness trainings for the Azerbaijani Armed Forces troops, the Armenian Prosecutor General’s Office said citing evidence obtained during the ongoing investigation that was launched over the war of aggression against Artsakh, the gross violations of international humanitarian law and grave crimes against humanity and peace committed by the Turkish-backed Azeri forces.

The prosecution said that these Turkish commandos trained the Azeri troops especially for mountainous terrain operations. Moreover, the Turkish troops had informed the Azeri servicemen about an upcoming attack on Artsakh.

Since September 3, the Azerbaijani reservists were drafted under a general mobilization, and the public was misled by the Azeri government’s disinformation claiming that the mobilization is carried out for a one-week military exercise, and the reservists began undergoing combat readiness training in various army corps of the Azeri military.

From September 21, Azerbaijan began deploying both regular army and reserve forces in combat positions near the Azerbaijan-Artsakh border, and in the night of September 26-27 they were ordered to attack from all directions on the combat positions of the Artsakh Defense Army, using all armaments available in the Azeri arsenal.

Moreover, beginning from mid-September, the Azeri military started deploying artillery systems in the yards of residential homes, tree-covered areas with low-visibility in densely populated settlements near the border, claiming to the residents that the weapons are being stationed there for the drills. However, from the very first day of the war these artillery systems were used for combat.

According to the factual data obtained by the investigation, the Turkish special operations force servicemen had direct participation in the military operations, in accordance to their plan.

The prosecution said it continues the investigation.