U.S. Embassy in Azerbaijan warns its citizens of kidnapping and terrorism risks 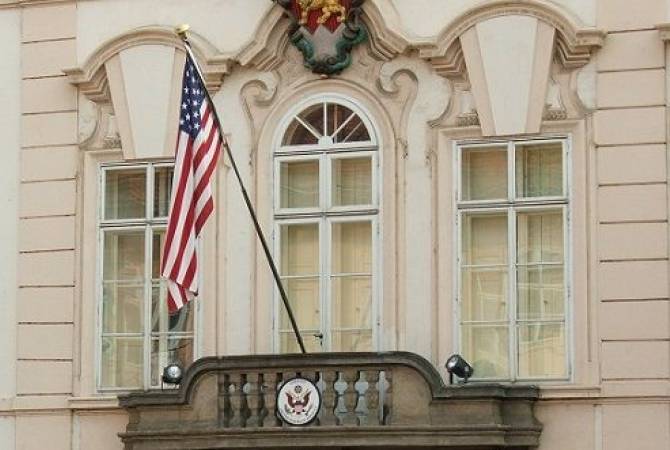 
YEREVAN, OCTOBER 24, ARMENPRESS. The U.S. Embassy in Baku has warned its citizens and foreigners about kidnapping and terrorism risks, ARMENPRESS was informed from the official website of the Embassy.

''The U.S. Embassy in Baku has received credible reports of potential terrorist attacks and kidnappings against U.S. citizens and foreign nationals in Baku, including against hotels such as the J.W. Marriott Absheron, as well as potentially other locations in Baku.  U.S. citizens are advised to exercise heightened caution in locations where Americans or foreigners may gather.

On October 23 the U.S. Embassy in Turkey issued a similar statement.