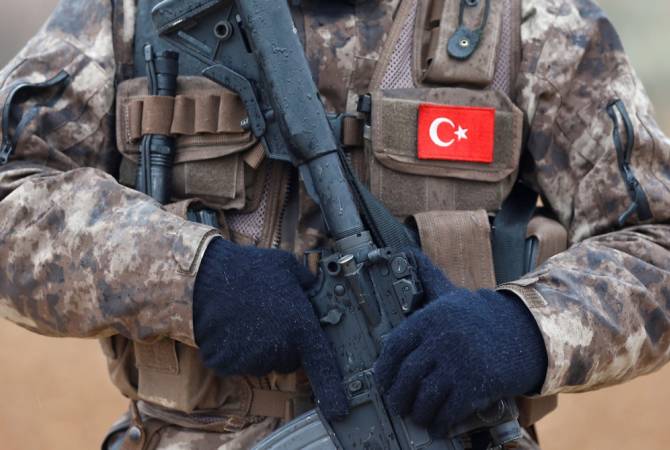 
YEREVAN, OCTOBER 24, ARMENPRESS. Turkey has sent 1200 troops from its mountain commando units from Turkish Kurdistan to Azerbaijan to fight against Artsakh, WarGonzo’s founder and war correspondent Semon Pegov said on social media citing sources familiar with the matter in Istanbul.

He said the Turkish commandos were taken to Baku and then to the Karabakh front.

“These commandos are operating in the mountainous terrains of Artsakh. The Turkish specialists have to replace the Azerbaijani special mission troops who are unable to withstand the direct combat clash with the Artsakh militia. I am speaking first of all about the southern front and the Jabrayil-Hadrut direction,” he said.