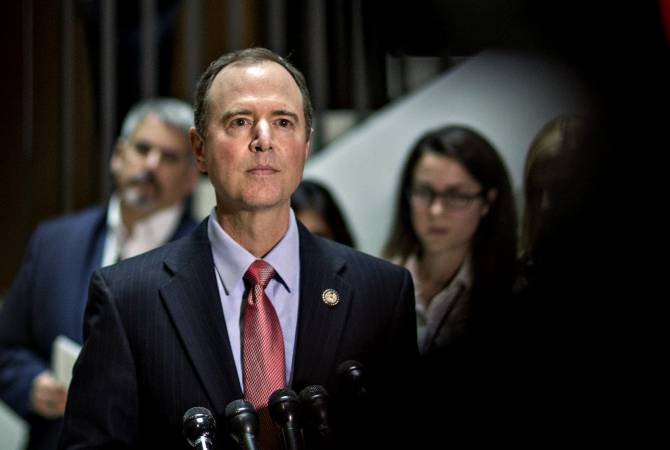 
YEREVAN, OCTOBER 24, ARMENPRESS. US Congressman Adam Schiff called on the United States to recognize the independence of the Republic of Artsakh.

“For more than four weeks, Azerbaijan and Turkey have been waging war on Artsakh, bombarding civilians, churches and committing possible war crimes. More than 800 soldiers have been killed repelling Azerbaijan’s attacks, and dozens of civilians are dead. More than half of the civilian population of Artsakh has been displaced. I am formally calling for US recognition of the Independent Republic of Artsakh”, the Congressman said on social media. “We cannot allow history to repeat itself. If Azerbaijan and Turkey have determined to wage war, the United States, the Minsk Group and the international community should make clear that they will not succeed in their aims.

Aliyev and Erdogan must be made to understand that if they continue with this war, there will be consequences. The United States will not stand idly by”.