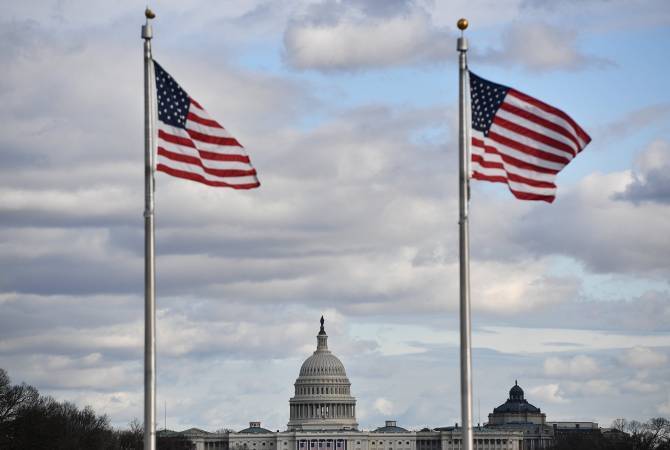 The Armenian Assembly of America today announced a campaign to pressure lobbying and public relations firms to “reject blood money” from Azerbaijan.

The group’s co-chairs, Anthony Barsamian and Van Krikorian, said they would be reaching to the firms as well as their other clients to urge them to take their business elsewhere.

“Instead of flacking for the Aliyev regime whose leader has promised to wipe out the Christian Armenians ‘like dogs,’ these firms need to stop taking blood money from Azerbaijan and Turkey if they have any conscience or sense of American patriotism,” said Board Co-Chairs Anthony Barsamian and Van Krikorian.