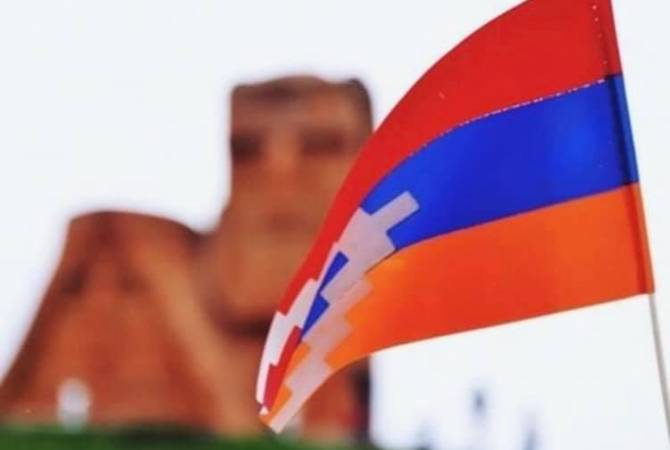 
YEREVAN, OCTOBER 22, ARMENPRESS. The City of Fowler of the US state of California has officially recognized Artsakh as an independent country and has called on the US President and Congress to do the same.

The proclamation passed by Fowler City Council was authored by councilman Karnig Kazarian, who said: “In the midst of another genocidal war against ethnic Armenians, the City of Fowler stands with Artsakh.”

The proclamation unanimously condemned the Azerbaijani attacks on Artsakh, recognized the right to self-determination and independence of the Republic of Artsakh and urged the US President and Congress to officially recognize Artsakh as an independent nation.

19:52, 06.24.2022
2485 views The Chinese Ambassador to Armenia attaches importance to cooperation with Shirak Province in various fields