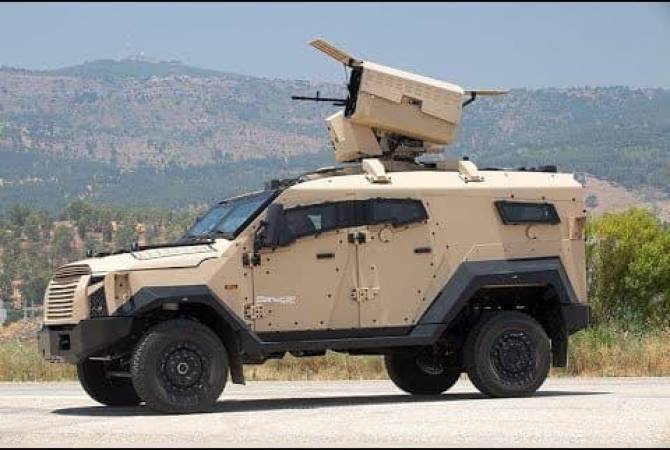 ‘’An important point. The Armenian military experts noted that the footage shows the destruction of an Israeli SandCat armored vehicle. We confirm the information’’, she wrote.

Earlier today, the Defense Ministry had released footage of the targeting of an Azerbaijani military motorcade. At the end of the footage an Israeli-made SandCat is destroyed, with the shock wave throwing away a serviceman trying to flee.

Up till now it was known that Azerbaijan used Israeli missiles and UAVs, as well as Turkish air force and terrorists from Syria in its fight against Artsakh.