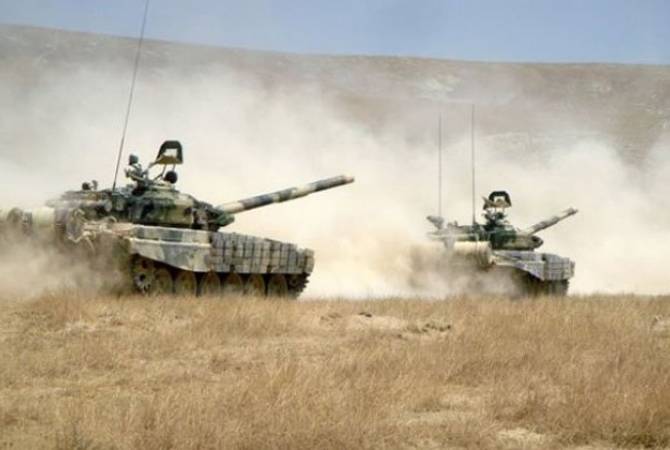 “The DA units have destroyed 4 enemy assaulting tanks in the southern direction. In the southern flank of the Artsakh-Azerbaijani conflict zone the enemy is employing a large number of UAVs and artillery systems,” she said on social media.