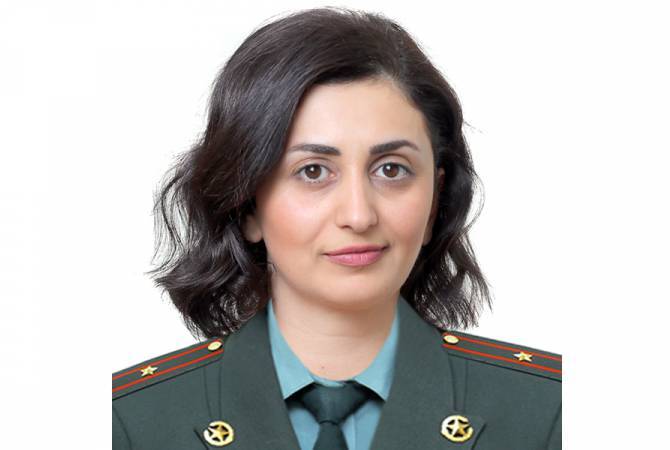 
YEREVAN, OCTOBER 18, ARMENPRESS. Spokesperson of the Defense Ministry of Armenia Shushan Stepanyan responded to the announcement of the spokesperson of the Azerbaijani foreign ministry Leyla Abdullayeva, who said that the ceasefire agreement reached on October 17 does not mean end of war. Speaking with ARMENPRESS over the announcement of Abdullayeva , Shushan Stepanyan said,

''We proceed from the perception that this agreement brings into effect the Moscow joint statement of October 10, which established a ceasefire and emphasized the need to introduce ceasefire parameters. The ceasefire must be stable and verifiable'', reads the statement.