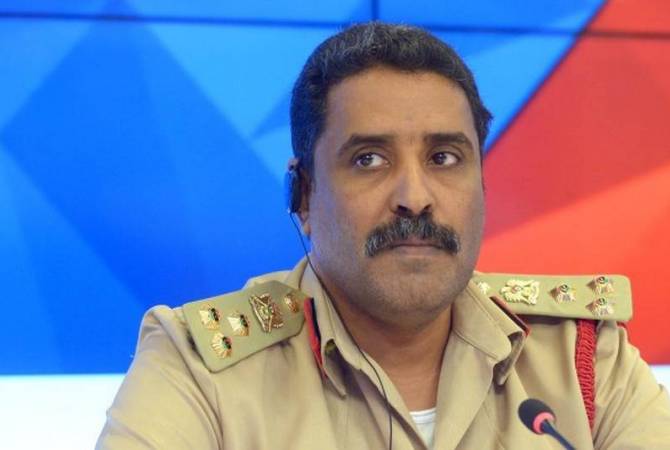 ‘’Thousands of terrorists, Syrian and of other nationality, have been sent to Libya by Turkey using Mitiga and Misrata airports. Now Turkey uses those airports to send Libyan, Syrian and other terrorists to Azerbaijan’’, Ahmed al-Mismari said.