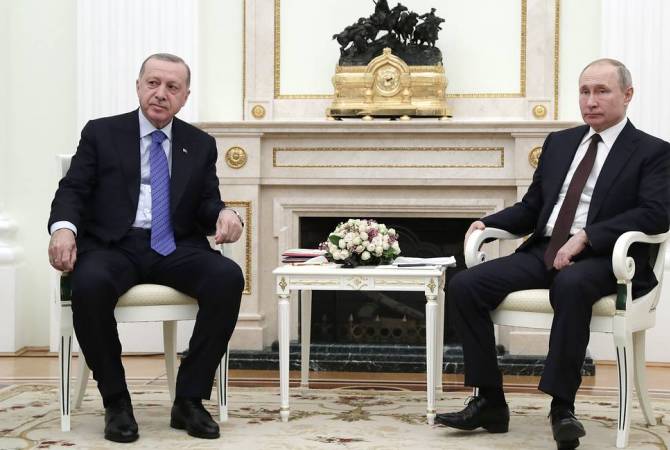 The sides highlighted the implementation of the humanitarian ceasefire. They supported the the measures for the activation of a political process, particularly based on the principles developed by the OSCE Minsk Group Co-chairs.

Putin expressed deep concerns over the participation of militants from the Middle East in Nagorno Karabakh conflict.

The Russian President hoped that Turkey, as an OSCE Minsk Group member, will have a constructive role in the de-escalation of the conflict.