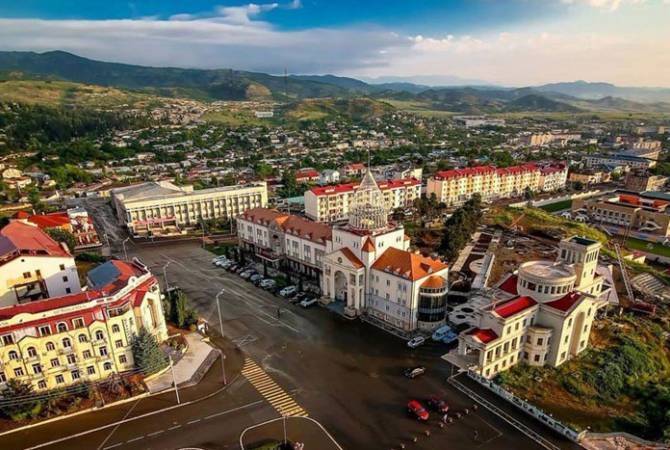 
STEPANAKERT, OCTOBER 4, ARMENPRESS. The Azerbaijani forces are again bombarding Stepanakert City, the capital of the Republic of Artsakh.

ARMENPRESS correspondent reports from Stepanakert that air raid sirens are activated in the city.

Stepanakert city has been bombarded by artillery and missile strikes from Azerbaijan several times since the Azeri attack began on September 27.

Heavy damages and casualties are reported.

11:29, 05.19.2022
3104 views U.S. recognizes role of population of Nagorno-Karabakh in deciding its future–Ambassador Tracy’s interview to ARMENPRESS