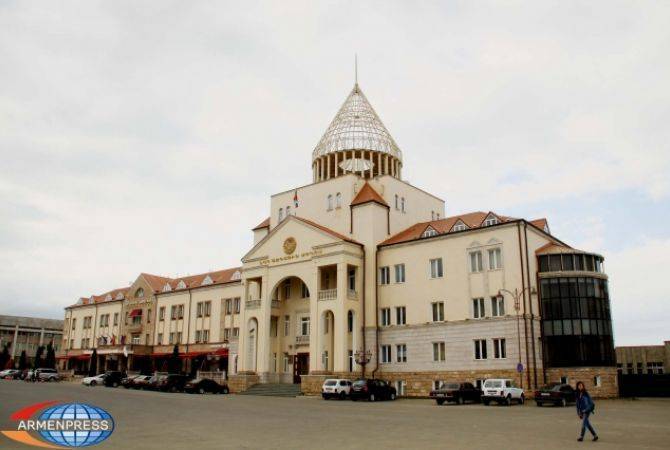 
YEREVAN, OCTOBER 3, ARMENPRESS. As a result of the Azerbaijani strikes against Artsakh’s capital Stepanakert, the electricity network building has been damaged. The correspondent of ARMENPRESS reports from Stepanakert that at the moment the city is out of electricity.

At this moment the situation in Stepanakert is calm.

Starting from September 27, Azerbaijan, backed by Turkey and thousands of terrorists unleashed military operations against Artsakh, using its entire arsenal and targeting even civilian population both in Artsakh and the Republic of Armenia.International reporters have also been targeted, including the reporters of French Le-Monde.